The world has been shaped by several personalities; however, many of them belong to the Christian faith. In this blog, we’ll take a look at four famous Christians who have changed the world. These actions and discoveries not only brought about changes for their time or region, but changed the way people think and act, and are still celebrated as of today.

4 Christians Who Have Changed the World

Let’s go ahead and take a look at four Christians who have changed the world.

It’s tough to comprehend how much debate existed in the United States over the rights of African Americans and other minorities if you came of age after the movement for civil and social rights in the 50s and 60s. Many constructive developments have resulted from this struggle, and Martin Luther King Jr. is primarily responsible for instigating social change. King was a devout Christian who served as a preacher. In 1955, he started the Montgomery Bus Boycott. He was an outspoken opponent of apartheid and laws that limited the rights of African Americans in the South.

By employing nonviolent ways and techniques of civil disobedience, King was able to confront systematic oppression. He used his Christian faith as an example, and he gained the love and appreciation of millions around the world through these techniques. In 1968, Martin Luther King Jr. was shot dead in Memphis, Tennessee, but his legacy has lasted ever since. Although he was not the first civil rights warrior of his time, many others battled valiantly for their rights, but the techniques used by King and his peaceful messages cemented his status in subsequent historical accounts.

Here is a brilliant biography of Martin Luther King Jr., which gives us a glimpse of his life and his efforts and the impressions he left, from the beginning till the very end. 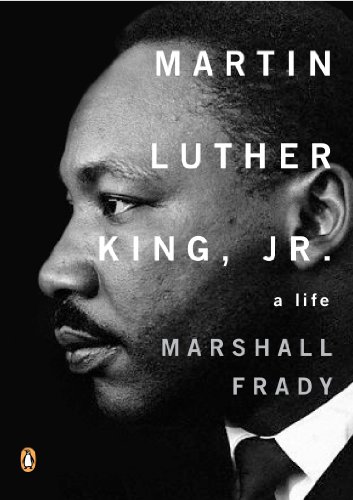 There have been many tyrants, dictators, kings, queens, and emperors in European history, but few can match Napoleon’s impact on contemporary history. French Monarchy military officer and statesman who rose to prominence during the French Revolution and proceeded to dominate in the name of France. He was known as Napoleon I, France’s first emperor, and he governed Europe and the world for a period of over ten years. He led France across Europe in the Napoleonic Wars and won the majority of his conquests, allowing him to construct a vast empire.

Despite his status as one of history’s greatest military leaders, his accomplishments drew both acclaim and criticism during his time and for a lot longer afterward. France, the Majority of Italy, Germany, Spain, and Eastern Europe were all part of his empire. During his lifetime, Napoleon was not really a committed religious person, he was a Christian. He used Catholicism more than he practiced it, and despite being excommunicated by the church, he mended with the pope prior to actually to his death in 1821.

If you’re more interested in this historical leader and ruler, here is a biography of his life with details about all of his conquests, battles, and an insight into his personal life. 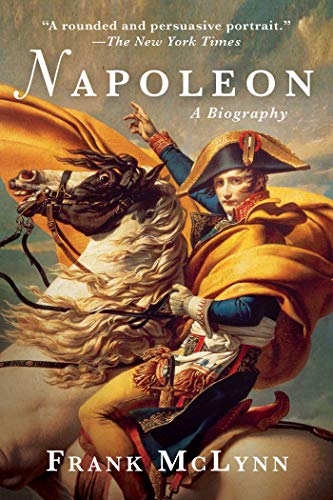 There is unlikely to be an English-speaking adult alive today who isn’t aware of William Shakespeare. As he is known, the bard is an English author, poet, playwright, and actor. His writings in the late 16th and early 17th century established him as the world’s finest dramatist. Numerous plays, poems, two narrative compositions, sonnets, and various additional poetry are among his works. His plays have been translated into every major language still used today, and he has more acts performed than any other author.

Shakespeare’s writings are primarily comedies and histories, but his finest works are tragedies. Romeo and Juliet, Hamlet, Macbeth, King Lear, and Othello are among them. His work is not only performed all around the world all year, but his acts and books have also influenced how we tell stories today. His works, personal story, and study of his trade continue to affect modern means of entertainment and leisure activities, and this pattern is not expected to shift at any time in the near future. Shakespeare was born into a Catholic household, although he followed the rules of the Anglican Church.

If you’re a fan of his plays and mesmerized by his writings, this biography about this exceptional author and poet is just what you might want to read. 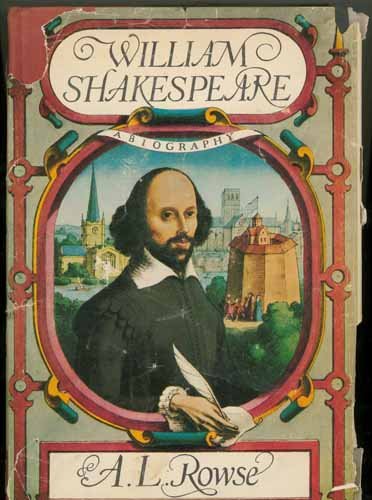 Galileo, an Italian who specialized in engineering, physics, and astronomy, is credited with being the founder of observational astronomy, modern science, modern physics, and modern scientific methods. There were many individuals in the history of science, but Galileo was an inquisitive man who made remarkable discoveries while gazing up at the sky every night. Many of these observations are now taken for granted. Galileo was a contentious person between the years 1564 and 1642, and while being a committed Roman Catholic, his work put him into difficulties with Catholicism.

His support for Copernicus’ heliocentric theory, which states that the earth (and planets) rotate around the sun, is one of his most significant contributions to scientific knowledge. Although we now understand that this is right, Galileo, unfortunately, encapsulates this concept with the notion that it also implies that the Bible is incorrect. The church authorities tried him and concluded that he “seriously suspected religion”. He spent the remaining years under house imprisonment, and Pope John Paul II did not apologize for the church’s historical persecution of Galileo until October 31, 1992.

If you’re interested in reading more about this misunderstood genius, here is a perfect book for you. 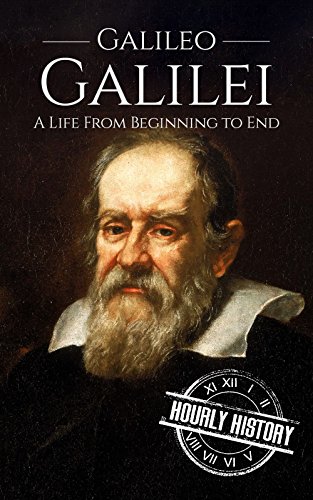 Christians have been around making a difference to the world since a long time ago. The people that feature on our list of famous Christians who have changed the world are some of the brightest minds and the most courageous people who took matters into their own hands to improve the lives of their fellow humans and to move humanity forward in the right direction. Their actions, work, and discoveries still inspire millions of people around the globe and pave the way for humanity to chart a course for future advancements and ways of life.