The arrival of Chinese Christians has developed excitement in the global Christian community. They were motivated to participate in various mission fields worldwide. This new phase holds great promise for the world and for China to witness churches mature in this region. As a sending church, while it tries to hold its ground in China, it’s still in the phase of development as being accepted as a faith. Many different missionary workers and global mission agencies have played a significant role in expanding mainland churches in China. Western missionaries such as Timothy Richard, Jonathan Goforth, Gladys Aylward, Matteo Ricci have accomplished exponentially in this area and are well-documented in biographies.

Aim of Christian Missionaries in China

The missionaries emerged in the beginning with the purpose of turning Christianity into a legal faith in China. However, the aim was not welcomed in the region, and they had to face stiff resistance from the people and the government. The most persistent was the French missionaries, leading to the Chinese in 1844 began to accept Christianity only for the betterment of society. From 1860 onwards, the missionary enterprise’s position in the region depended on Sino-French agreements.

The Reasons Why They Were Disliked

With so many efforts made by missionaries only to meet their salvation, they were still disliked and resisted. But why?

The reason is said to be their involvement in immoral activities in the process of spreading the faith. Many missionaries were not as innocent and were engaged in activities that did not define Christianity in any way. In fact, Some acts were completely against it and most unchristian.

On the other hand, due to unreasonable Catholic demands, many missionaries were disliked by local officials. As a result, they received no, or little support from them. For instance, they demanded official bodies to provide insurance for the injuries caused due to local disputes. This was unacceptable as both parties were to blame for the injuries sustained. Officials tried to address the compensation concerns, but they weren’t effective. Hence, such demands ultimately led to a decrease in their popularity and made the already tense situation worse.

There were other instances as well that led to missionaries activities being heavily disliked. Such as, the Franciscan father went way too far to demand their former properties to be returned to them, along with land and house rents during 100- year period. It was not uncommon for them to demand such things. Hence, a huge part of resentment towards missionaries came from their acts and such instances. However, the situation had been as such as well that they were held responsible unfairly and blamed directly for activities they were not involved in.

Some Christian Missionaries in China

Over the last two centuries, a host of Chinese women and men have rooted the Bible’s teachings within the Chinese soul. Many expatriates contributed to the vision of the Chinese church to the present moment. However, many past stories of Christian missionaries in china still inspire generations to this date who served God with the best of their capabilities. Some of these saints are the following as they deserve recognition for such an essential role.

The parents of Shi Meiyu were mission school principals and Methodist pastors, and she was one of the first second-generation Christians. Shi as a child, studied both Christian literature and Chinese classics before pursuing her career in medicine from the University of Michigan. None before her had received a medical degree from an American university. She served as a medical missionary in 1896 after returning to China. Shi participated in an array of evangelistic work and had formed many healthcare centers. She also led China’s Women’s Christian Temperance Union and served in 1910’s Edinburgh World Missionary Conference. Her contributions were directed to support Chinese Christians as she later co-founded the Chinese Missionary Society in 1918, which sent the members to evangelize other Chinese people.

In the province of Shandong, one of the first Christian homes gave birth to Ding Limei. Ding studied at Tengchow College and worked there for two years after graduating. In 1898, he was ordained as a pastor, and after a year, he was put into prison for his faith. As a Presbyterian minister – a position opted for after his release- he preached the teachings of the Bible and Jesus Christ in every Chinese province. He aimed to save millions of souls and formulate a native Chinese church, which he could achieve. Ding’s role as an evangelist was a very active speaker over the 20 years, leading his countrymen to accept the learning of Christ. As he got older and ill, he could not engage in front-line evangelism. However, his persistence to spread the faith of Jesus kept him praying for his countrymen.

Christians in China played a major role in spreading the teachings of Jesus Christ and introducing countrymen of this region to the faith based on the teachings of the Bible. The faith came to china on different occasions as various dynasties arrived and tried to send believers on the mission of forming native churches and teaching the gospel. Many missionaries played a significant role in fulfilling this purpose and bringing them closer to God. Some are still celebrated and honored in the form of biographies. Though the officials resisted it due to unreasonable demands of Christians, it still has been able to set its ground in the region with the help of these missionaries. 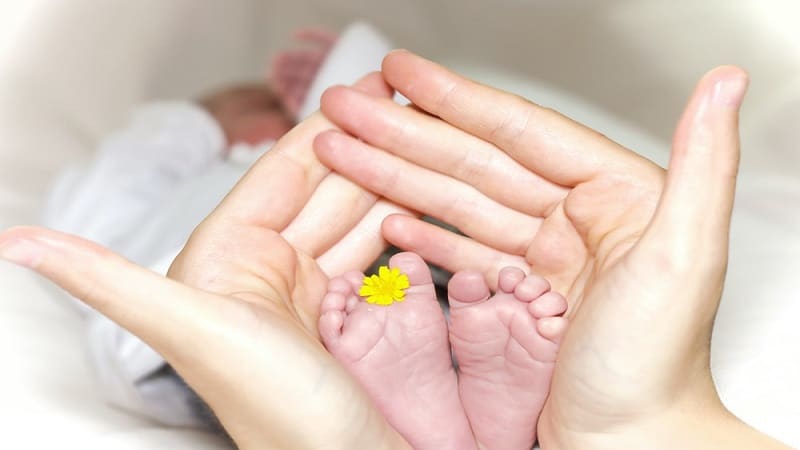