With so many TV shows available online, it isn’t easy to find the best TV Shows for Christians that suit people’s tastes. There are several criteria that people use to rank TV shows. Some people like to rank them by their storyline, some are more interested in the cast, while many stick to the genres they like the most. Similarly, some people prefer action and adventurous shows, while some prefer thrillers and suspense.

Many TV shows are available that have an element of Christian faith or are related to Christianity. Watching such shows brings people closer to God and helps to reaffirm their faith in Jesus. Finding TV shows with quality content and a decent storyline is not easy since dozens of TV shows are released every week.

The 4 Best TV Shows For Christians 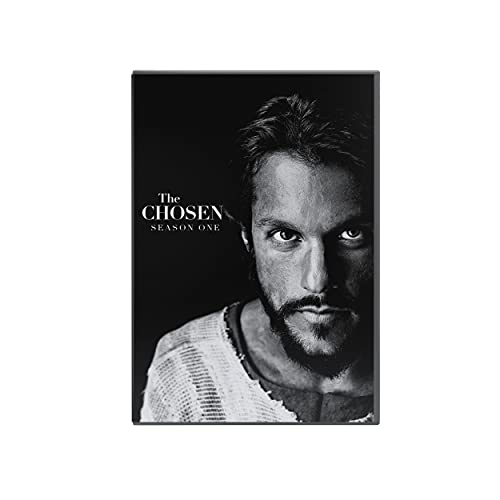 The Chosen is one of the best TV shows for Christians to start their TV show marathon. The Chosen is the first-ever multi-season TV show based on the life of Jesus Christ and his disciples. It shows how Jesus spent his life and how he dealt with the threats that he received. It offers quality content that people would love to watch with their families.

Directed by Dallas Jenkins, The Chosen garnered some glowing reviews from people from all around the world. Since the initial release of 2017, The Chosen got an IMDB rating of 9.8 and 100% on Rotten Tomatoes. It became popular because of its amazing direction and plot. It also became one of the biggest crowdfunded TV show projects in history by raising over 10 million dollars for the project.

Mostly focused on presenting the Christian religion and showing the life of Jesus Christ, The Chosen also offers quality entertainment, some interesting spiritual lessons and is perfect to be watched by people of any region. The Chosen beautifully portrays the life of Jesus through the eyes of people who met him. 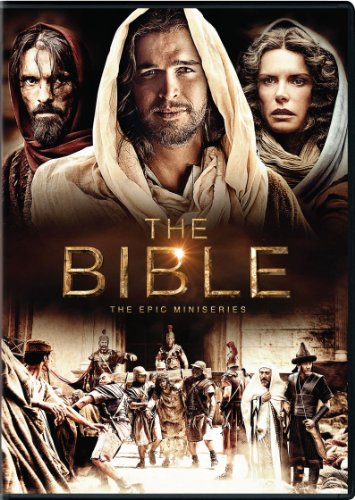 The Bible is a miniseries for people who have less time or get bored easily. It is a good quality documentary-cum-drama that offers some of the best-known stories from the Bible. Including the story of Noah’s Ark, the Exodus, and the crucifixion and resurrection of Jesus Christ, The Bible tells the stories of all these famous incidents in a great way with proper direction and quality content.

Initially broadcasted in 2013, it got immensely popular among the believers and got high ratings on all the critic platforms. It later shifted towards The Son of God, a feature film. The Bible got high praises, and it witnessed as many as 13.1 million views on its first episode. The second and third episodes also got viewed by more than 10 million people, making it popular in its starting weeks. Due to its quality content and production, it also got nominated for the best miniseries and earned two other nominations at the Emmys.

It is a great watch for people and children who want to get a clearer picture of the famous incidents mentioned in the Bible. The miniseries revolves around biblical stories. It uses computer-generated animations and live-action to give them a dramatic look. People who love to read about the historical stories of the Bible must watch this show.

3. LITTLE HOUSE ON THE PRAIRIE 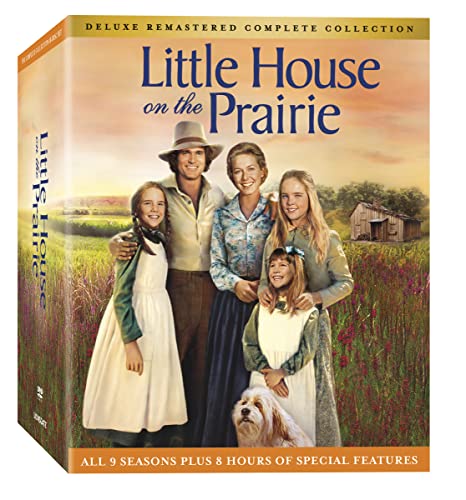 Little House On The Prairie is a popular historical drama that first aired in the 1970s. People who love classic movies and dramas should add this to their watchlist. A great drama series that revolves around a family that lives in Minnesota. It describes the family’s struggles as it builds a small house in native American territory as the government plans to open up the area.

It depicts the life of people living in that area and how they struggled due to the government’s different policies. It is a great watch for people who love a long drama series. It comprises a total of 9 seasons and describes the story in detail about the family. Directed by Michael Landon, it was a popular drama series that ran in three different decades.

It is a must-watch for people who enjoy long storylines and love to read about the history of the United States. 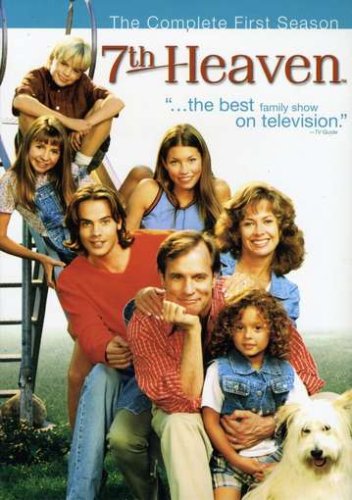 7th Heaven is another great show that people of faith would love to watch. It is a touching TV series that revolves around the story of the Camdens—a preacher, his wife, and their five children. The story is all about faith, love and is entertaining to watch. The series first aired in 1996 and instantly became a hit among the viewers. Due to its top-quality direction and content, the show continued for 11 seasons. Its final episode aired in May 2007.

The drama follows the Camden family as they face the many complicated challenges of growing up in today’s environment. Their children are prepared to step into their teen life, and the plot uses them to address important matters that teach them how the world works. Because of their family love and the love and faith they had in God, the family maintains a close-knit unit.

Get a dose of Godly faith by giving it a watch.

From intense Biblical stories to living the average Christian life and having your faith in God restored—these TV shows offer entertainment, drama, and top-notch content to watch with relatives and friends.