Religion has had a tremendous influence on human society. Religion contributes to the establishment of supportive communities that are bound together by the same set of moral principles that are reinforced by rituals and eternal promises.

For centuries, religion has been at the center of human civilization, guiding us and giving explanations of the world. It contributes to forming societal expectations; it gives us a sense of control and optimism in facing life’s uncertainties and sufferings.

The debate between atheists and Christians is a lengthy one. Religion has an important role in the development of an ethical framework as well as the maintenance of values in day-to-day living. The development of a person’s character may be fostered by using this approach. To put it another way, religion acts as a socializing agent, and as a consequence, religion contributes to the growth of values such as love, compassion, respect, and peace.

On the other side, atheism is the denial of the idea that God even exists. Religion is defined as believing in spiritual entities, unlike atheism, which rejects all religious ideas. A person is said to be atheist if they do not believe in any Creator. The phrase “atheism” may be broken down into two parts: the word “theism,” which refers to when a person believes in a God or several Gods depending on their faith, and the part of speech “a,” which means “not.” Together, these two parts make up the term “atheism.”

With over two billion adherents, Christianity is one of Earth’s most extensively practiced religions. Christianity is based on beliefs about Jesus Christ’s birth, life, death, and resurrection. Let’s cover the debate “Christian vs. Atheist” in this article.

The Bible is a compilation of people’s testimonials for God’s existence. Christians believe it. Atheists doubt this testimony’s authenticity. The scientific revolution and popular acceptance of the scientific method have replaced many old religious teachings regarding the physical universe, such as the heliocentric worldview. An atheist worldview is rising in popularity, especially among educated young people.

Atheism has always been a controversial, contentious topic. Atheists are accused of rejecting tradition and authority, being immoral, and jeopardizing personal and community well-being. Anti-atheists oversimplify the relationship between atheism and religion.  Atheism is best seen as a religion with virtues and weaknesses. Christianity and other faiths have existed for millennia, but people must follow their beliefs or face persecution or death. 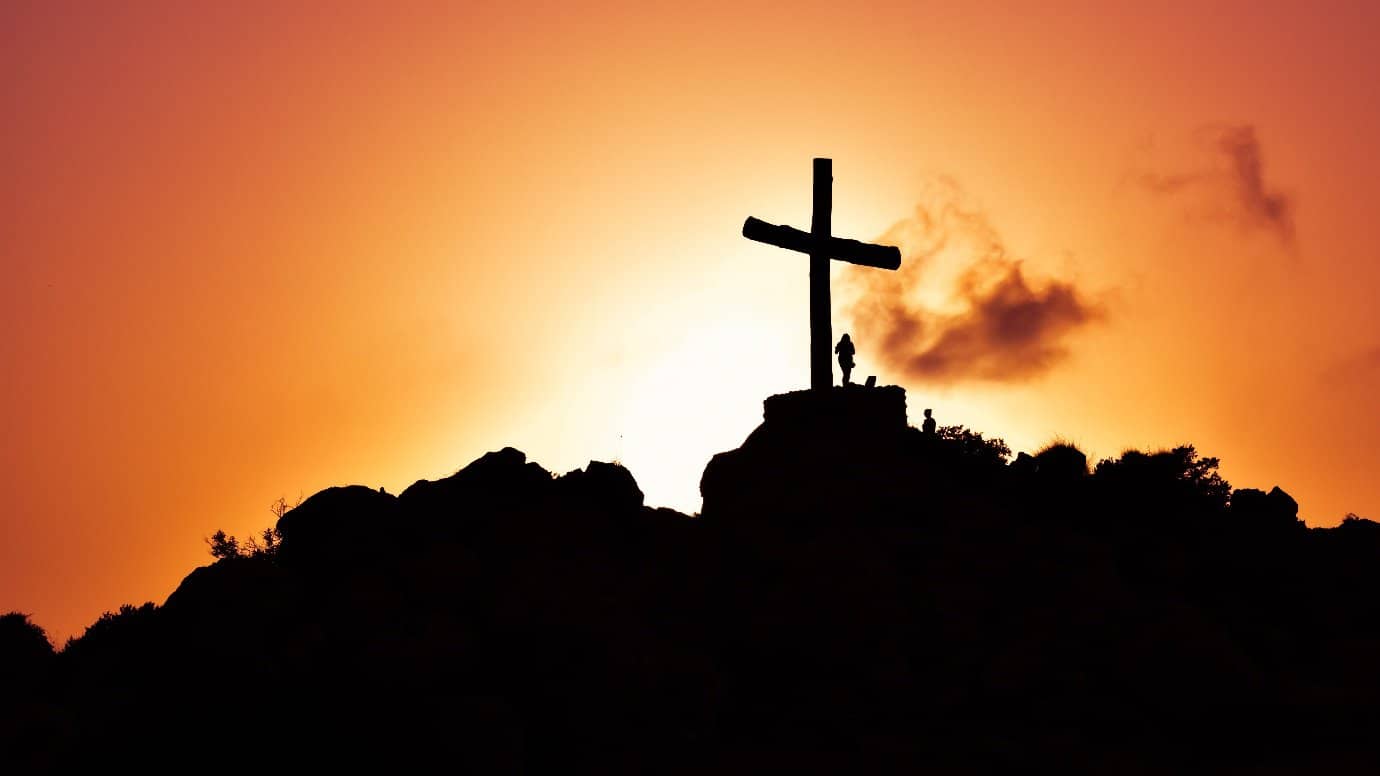 The subject of religion’s morality is a relatively modern one, arising primarily in the twenty-first century.  Morality is beliefs about what constitutes good and wrong action, what is proper behavior, and what is wrong. The individuals meant to be compassionate and pious are instead harassing one another and mistreating another. Christians may appear less moral than Atheists because of their motivations for acts of kindness, any action they perform, or even simply choosing not to do the wrong thing. When an atheist performs a good deed or acts charitably, they do so with the belief that they will be rewarded or judged for their actions by the notion of God in the hereafter.

On the other hand, Christian commits good things with a firm belief that they will be admitted to paradise or even rewarded for their excellent efforts. When you are expecting something, do something kind. Doing something kind to get anything back might be seen as less moral than doing it for being nice.

Christianity has a long history of being a judgmental religion throughout the centuries, owing to its religious ideals. The Salem witch trials are an example to be taken. They were a period of repression, intolerance, and hostility. During the event, Christians killed and punished many individuals because of so-called witchcraft.

People who suffered from serious illnesses, worsening health, and problems such as seizures and psychological illnesses were included in this group. People have been persecuted throughout history in the name of many religions; if religion is the proper instruction for humanity to go on the righteous road, then it should at least be tolerant of other people’s views.

According to Psalms 14 and 53, the man who says there is no God is corrupt, is a liar, and never does good which is untrue since atheism has been highlighted, and atheists are not nefarious people. Again, religion does not define a good person, but his actions and morals do.

People rely on God for many things as seeking help, and it gives a feeling of reassurance that there is some force looking out for people. But imposing beliefs on people and then making them punish them for not having the same beliefs as one is just wrong. The proposition that God exists or that God does not exist is meaningless.

Atheism is as meaningless as theism from this point of view. There has never been a logical conflict between the two statements: God exists, and evil exists. If one wants to prove a contradiction, they need to have some hidden premises, but no atheist has ever been able to identify such hidden premises.

In conclusion, we are all aware that evolution proceeds unconsciously, there is no motivator for it, and it proceeds without intelligence. The debate is too diverse, with new knowledge, discussions, and discoveries every day. We would like to summarize this on the following note whether the debate is Christian vs. Atheist, a person should focus on the good, being better for themselves and others around them, they should be generally good from the heart doing good things without being conceited and self-regarding.